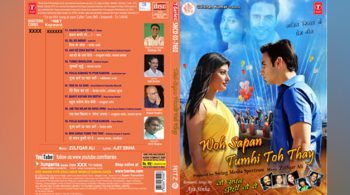 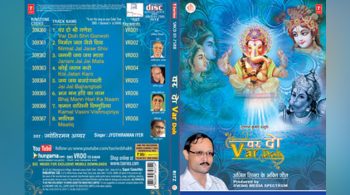 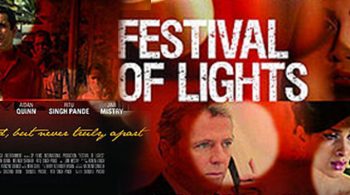 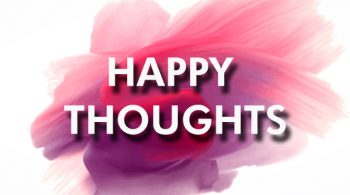 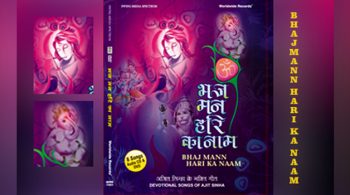 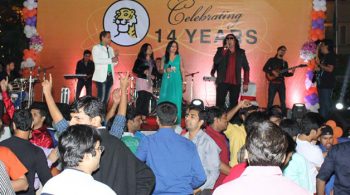 Some of the Noteworthy Projects so far:

“Happy Thoughts”, a non-commercial, 90-minute fiction feature film based on the philosophy of the Spiritual Guru Sirshree Tejparkhi of Tejgyan Foundation, Pune, Maharashtra is under production. The movie is being produced by Ms Sunita Bose with the Swing Media Spectrum as the Executive Producer .

SMS has produced a song for a recently released mainstream commercial American movie, “FESTIVAL OF LIGHTS”. Written by Pushp and composed – arranged by Kapil Gupta, the song is an interesting blend of Indian folk music and the modern western influences.

The trailer of the movie can be seen at :  Click here

Currently, on the anvil is the module of a music album on Spiritual Dance, a relatively new genre of music, for Shri Shaktidarshan Yogashram, Mangalore.