SMS has produced a song for a recently released mainstream commercial American movie, “FESTIVAL OF LIGHTS”. As described by the writer-director of the film, Shundell Prasad, New York to Kapil Gupta, the composer-arranger of the song, that the positioning of this song in the story of the film is very strategic where, during Diwali celebrations, a major turning point comes in the life of the main protagonist. The song is an interesting blend of Indian folk music and the modern western influences.

The trailer of the movie can be seen at : Click Here

The credits for this Hindi song “HAPPY DIWALI” recorded for this English film are as follows : 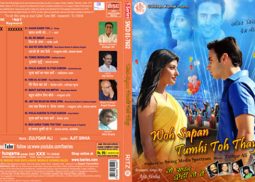 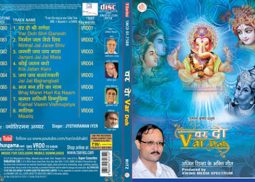 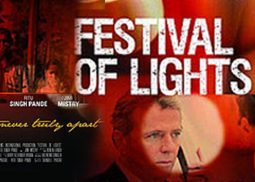 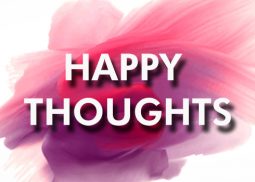 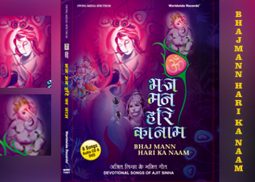 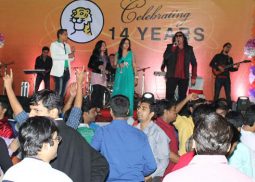